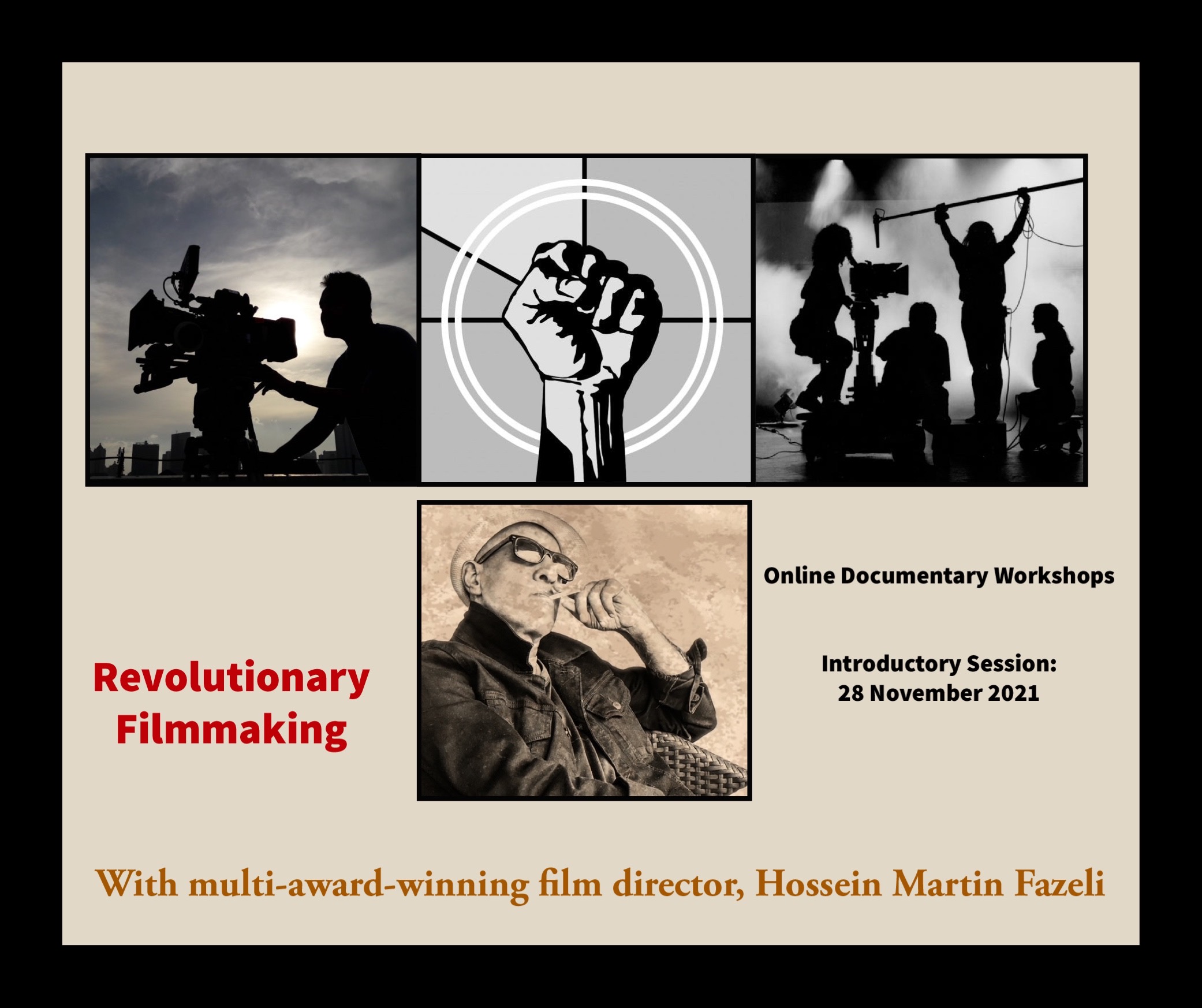 We are living in unprecedented times that call for transformative measures.

Fazeli Films, True II Soul Network and Broken Whole Productions are joining forces to bring the world of socially-conscious filmmaking to you. Join us. as Thought Leader, Keda Edwards Pierre holds space for multi-award winning A-List film director, Hossein Martin Fazeli to teach how social justice and film can come together as a transformative and healing tool – and to save lives.

as a Multi-Award-winning Film Director supporting Social Justice through Film. 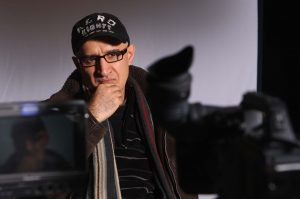 Hossein Martin Fazeli a.k.a. Naanaam is an Iranian film director and poet who is committed to equity, human rights, minority rights and women’s rights. His films have won 37 international awards, and have been broadcast on networks such as CNN, SBS, ARTE and Canal+. He has shot on location in Iran, UAE, India, Czech Republic, Slovakia, Poland, Germany, Norway, France, UK, Canada and USA. Fazeli has previously worked on media campaigns for organizations such as the UNDP, the European Commission and Nonviolence International on issues such as minority rights, women’s rights, racism and nonviolent struggle. His current film project, PHOOLAN tells the untold true story of a social justice warrior known to many as the Bandit Queen of India (see more details below)

as a Police Vet holding safe space for Advocacy, Healing and Transformation through Workshops. 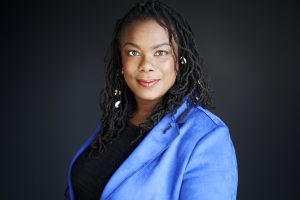 Keda Edwards Pierre is a A 27-year police veteran and a multi-passionate agent of change. Determined to revolutionize how we deal with trauma and create safe and inclusive spaces for this healing work to be done, Keda founded True II Soul (a curated network of socially conscious professionals and a diverse and inclusive community) and Broken Whole Productions, a multi-media platform for social justice projects.  Keda walks the talk of powerful healing and living the life we desire – personally and professionally. Her healing journey from sexual and physical traumas, coupled with her diverse training and professional history, make her a staunch advocate for equity, social justice and healing.